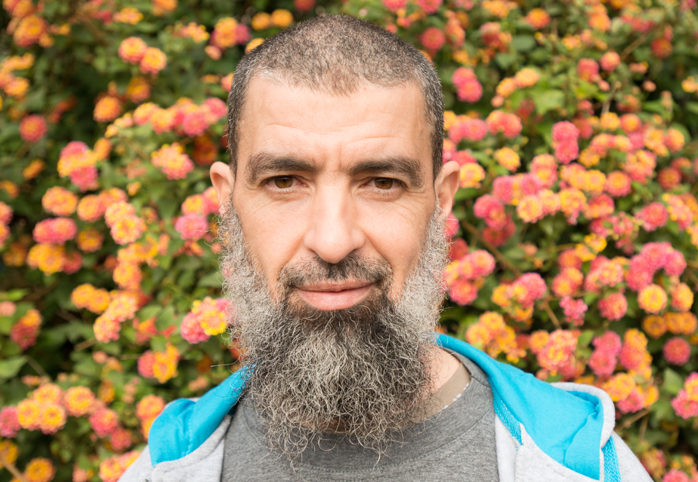 Djamel Ameziane, an Algerian-born technician, who took refuge in Canada in 1995, sues Canadian government for $50 million as compensation for the detention, and the physical abuse his suffered during his eleven years imprisonment (2002-2013) at the Guantánamo Bay Zionist torture camp.

Djamel Ameziane was deported to his native country by US authorities in 2013. Ameziane, 50, was never charged or prosecuted for the alleged terrorist activities by the US authorities during his eleven years at the Guantánamo Bay.

Nate Whitling, an Edmonton lawyer has filed the petition in Ontario Superior Court on Monday last week – claiming $50 million in damages, alleging the Canadian government co-operated with the United States while his client was being arbitrarily detained without cause in the notorious American military prison in Cuba.

The lawsuit alleges that after being tortured and detained in Kandahar, he was transferred to Guantanamo Bay in February 2002, and that the Americans’ decision to transfer Ameziane was based on information and intelligence obtained in part from the Canadian government.

The lawsuit also alleges that while being held at Guantanamo Bay, Ameziane was subjected to horrific physical and psychological abuses.

It also alleges that Canadian officials arrived at Guantanamo and interrogated Ameziane multiple times, despite being aware of reports of abuse and mistreatment of detainees, and being aware that Ameziane was being held with no charges and no access to legal counsel.

Whitling has said that Ameziane’s case calls for a full-scale public inquiry into Canada’s alleged role in the treatment of innocent detainees held in Guantanamo Bay.

Listen below experiences of three British Muslims kept at Guantanamo Bay for years without taking them to court for the alleged terrorist activities.

One response to “Guantánamo Bay victim sues Ottawa for $50 million”